​Our lawyers have ample experience with a vast array of Mexican law issues, and can provide direct representation or recommend and coordinate with tested and trustworthy local counsel. 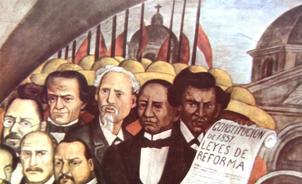 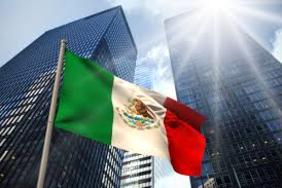 Why consider doing business in Mexico?

Mexico offers a very attractive business climate, legal certainty, one of the largest free trade agreement networks in the world, and highly-developed industry groups that offer very competitive costs. Mexico has stood out in Latin America as a producer and exporter of sophisticated manufactured products.

Geographic advantage — Mexico is located at a strategic commercial crossroads, with access to world-class intermodal logistics infrastructure and major ports at the Pacific Ocean and Gulf of Mexico.

​Capacity — Companies like Bombardier, Irizar, Daewoo, Mabe, Samsung, ITR, TRW, Nestle, and Kellogg’s have all made investments in operations and production facilities to supply customers around the world as a result of the area’s unprecedented production capacity.

Intelligence — There are over 300 universities situated in Mexico, where world-class research and innovation is at play. In Querétaro, alone, there are 47 universities, seven high-tech institutes, 42 research centres, and the Aerospace University.

Resources — Mexico is the sixth-largest oil producer in the world, with 3.7 million barrels per day, and boasts unique food crops like avocado, vanilla, guava, and maize.

Richness — both in heritage and in wealth. The country has the largest number of World Heritage Sites of any country in the Americas and the sixth most in the world.

Opportunities —Trade with the United States and Canada accounted for almost 80 per cent of Mexico’s exports in 2015.

Efficiency — According to Alix Partners, Mexico is the country with the lowest total manufacturing costs among emerging economies, and approximately 25% lower than the US